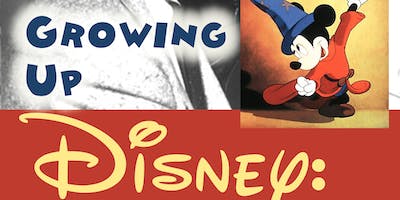 Longmont Public Library
US, Longmont, 409 4th Ave., 80501
Show map
Contact host of the event
Event description
A Disney Life: 43 years working with Walt: Laurie Algar, daughter of James Algar, presents a highly entertaining evening filled with vintage photos from her Disney childhood, original animation model sheets, memos from Walt Disney, videos from the Academy Awards, Disney memorabilia and personal letters written by her father during the creation of Snow White, Fantasia, Bambi and the True Life Adventures among many others.
Laurie demonstrates that she inherited her father’s talent for storytelling as she recounts his journey from Disney animator to Director of Sorcerer’s Apprentice in Fantasia and Bambi among many other beloved Disney favorites. Algar went on to Produce, Direct and write Disney’s acclaimed nature series, The True Life Adventures which won eight Academy Awards for the Studio. He was involved in numerous Disney Wonderful World of Color television shows, park attractions (American the Beautiful, Great Moments with Mr. Lincoln and Hall of Presidents), and films until his retirement.
James Algar was inducted in the Disney Legends plaza in 1998 and shares his plaque next to Roy Disney, talk is filled with personal family items never before seen by the public and includes a prescient exchange of letters between a teen-aged George Lucas and her father as they arrange a meeting and tour of the Studio back in the early 1960’s!
She has presented at the Walt Disney Family Museum and Lucas Films to much acclaim and would be thrilled to share her unique and personal stories about Walt and her father.
This program is aimed at adults, but children over age 10 may be interested as well.
Unable to attend? This program may be livestreamed on the Longmont Observer Facebook page, and recorded and posted on our Watch Recent Programs page.
Registration is required and will open on Monday, August 26 at 10 am. 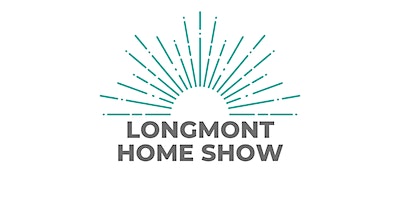 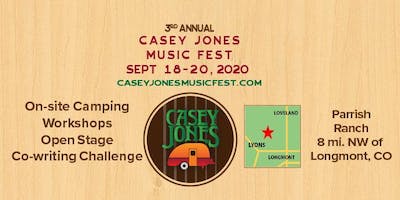 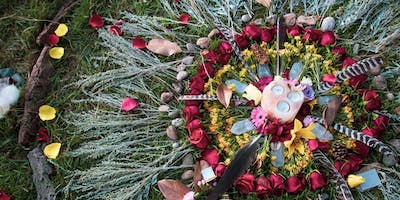 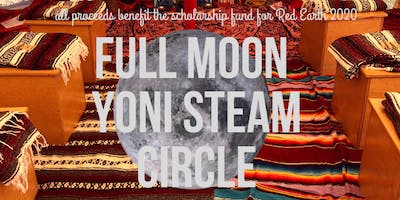 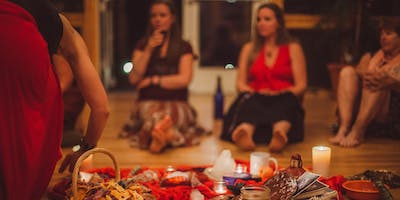 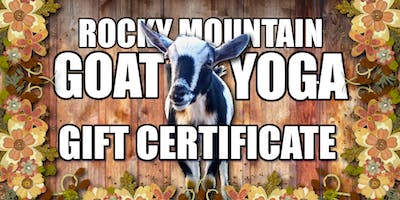 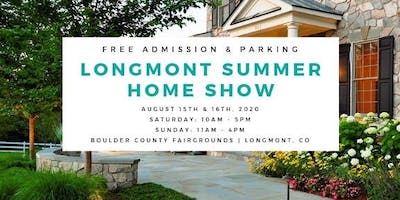 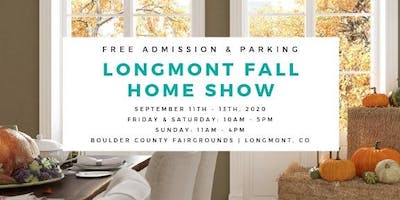 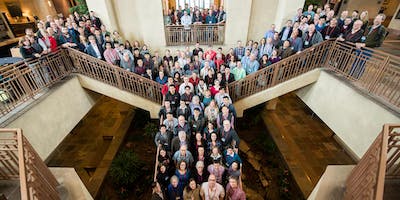 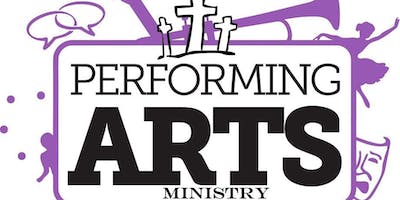 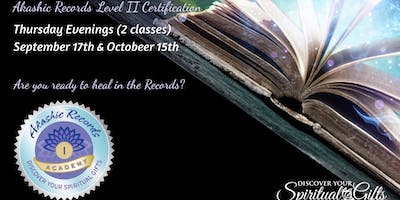 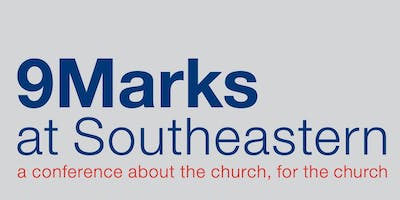 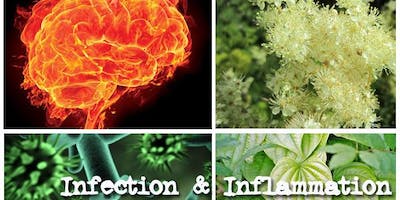 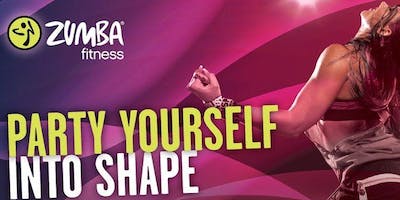 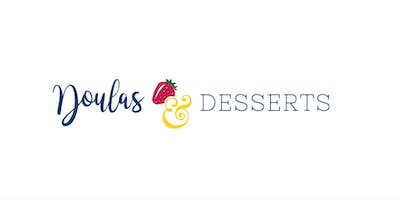