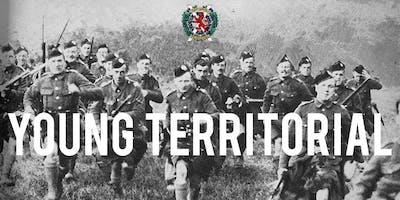 London Scottish House
GB, London, 95 Horseferry Road, SW1P 2DX
Show map
Contact host of the event
Event description
Mythology. Legends. Stories.
Every Regiment has them. They form part of the DNA of a unit, connecting past to present in vivid, emotionally charged and unifying ways. In military communities, the way we relate and bond to one another is so often through the sharing of stories that no matter how often re-told or embroidered, they re-affirm to us soldierly, familial bonds that eventually take root in our very bones and give warmth to the coldest of experiences. Stories make a Regiment become more than just a badge. Through story, we gain a sense of who we are and what we could be if we follow the inspirations of those who went before us. Mythology matters and the perpetuation of it has power. The London Scottish Regiment has one **** of a story to tell.
Discover Our Forgotten WW1 Stories. One-hundred and one years ago, a tiny book of wartime songs written by Territorial soldiers of the London Scottish was released by the Regimental Gazette.
It was compiled by the friends of Sergeant Duncan Tovey, a veteran of Ypres, who died that year.  Duncan had taken it upon himself to become the keeper of the Regiment's stories after the War. It was his hope that these songs of the Western Front, written to make his fellow London Jocks laugh, lament or simply disengage from war for a moment would offer similar warmth to future generations.

When we re-discovered this tatty little book at Horseferry Road, we realised that almost all of these songs, had been long forgotten.  Worse there was nobody left alive who remembered the music.  I knew then we had to give this music back to those fallen fellow Jocks that are carved into the very walls of London Scottish House.
Finding Our Voice Again. My Second in Command had listened to an album called Hodden Grey in Afghanistan after patrols to relax.  He gave it to me knowing my live of traditional Scottish folk music.  I listened to it, loved it and contacted the artist.
Ian Bruce is a superbly talented Scottish Folksinger who's Father had been our **** Major in the Regiment in WW2.  He immediately agreed to help.
Young Territorial:  The Album.  It's a piece of authenticity, of good heart and voice, something good without, but even better with whisky, but most of all, something that we could all be proud of when viewed through the eyes of our forebears and children alike. Over the past 12 months we've been toiling together to re-imagine and re-write these great old songs.  Now scored to a full suite of original, authentic music, what Ian has produced with a team of talented vocalists and musicians that represent the best of Scotland and London, is a living, breathing piece of oral Wartime history.  I think old Duncan would have been delighted...

The Concert.   Supported by The London Scottish Traditional Music Centre, we have great pleasure in presenting to you Young Territorial Live In Concert.

Dates. On Friday 18th and Saturday 19th of October, you can come and enjoy the wartime songs of London Territorial soldiers that have been unheard for over a century.
Led by Ian Bruce and a full band of Highland and London performers, you can be there with us as we celebrate for the first time the forgotten stories that once embroidered our Westminster streets and our wartime trenches with Hodden Grey.  Here you'll share a dram, risk a jig and sing to the Young Territorials of old.
We really hope you'll join us.

Show more
Strike Sure!
Rob Pitt
*PS:  Everyone attending will also be given an exclusive download of the full Young Territorial Studio Album! 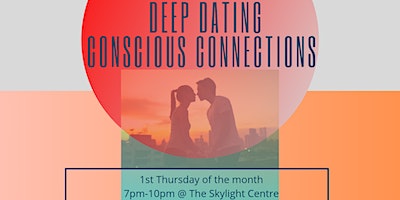 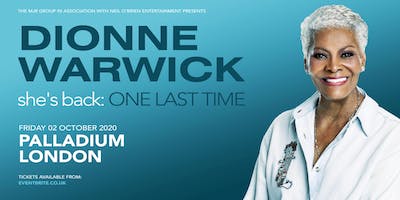 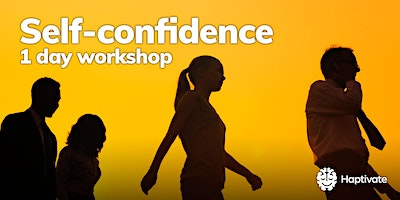 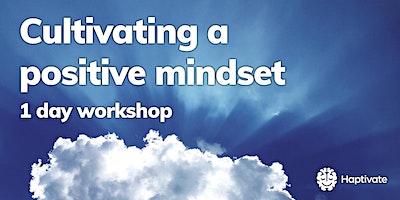 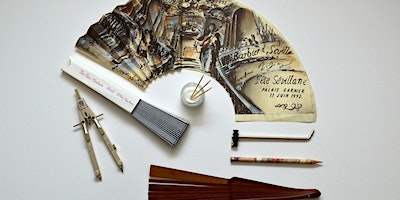 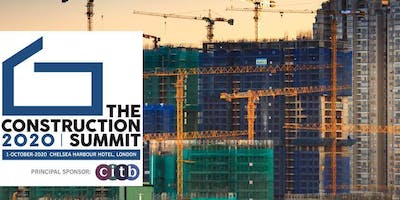 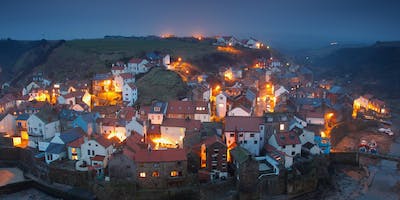 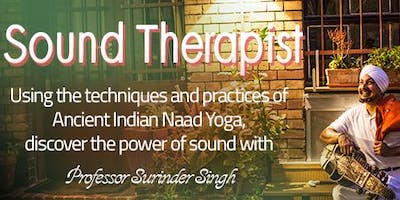 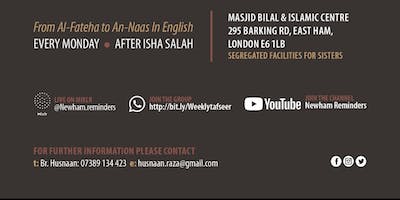 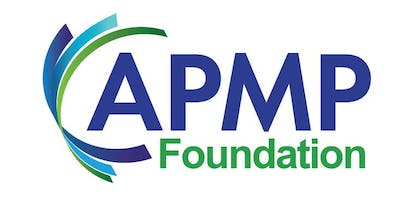 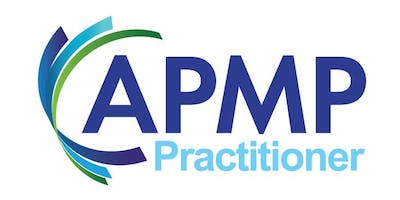 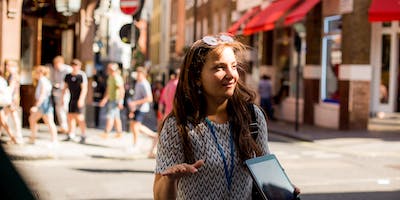 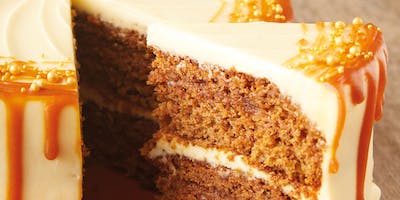 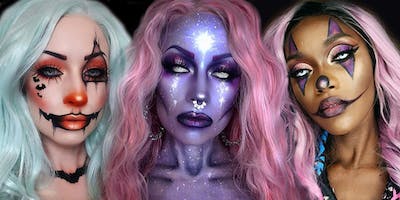 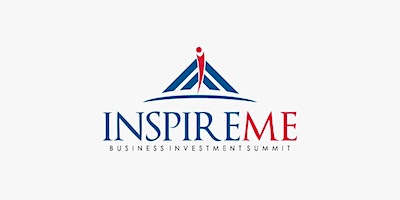 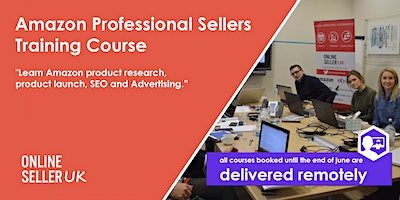 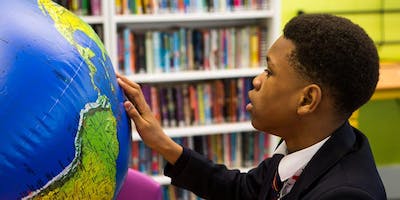