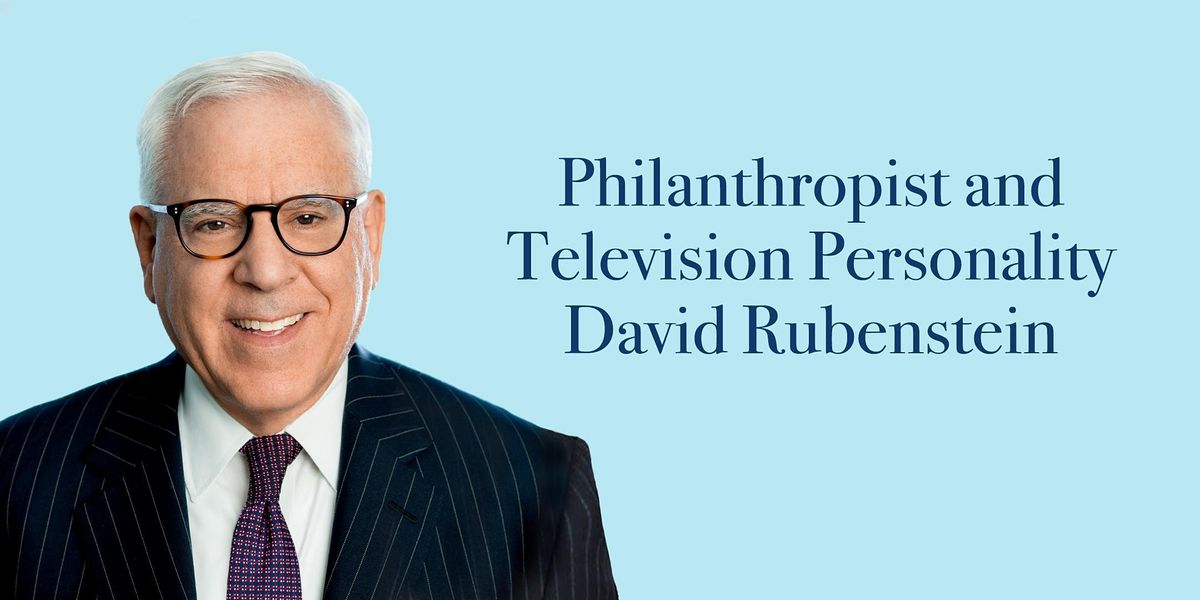 
Look at David Rubenstein’s credentials and you will see that he is one of America’s most prominent thought leaders and philanthropists. Rubenstein co-founded the Carlyle Group, an investment firm managing $222 billion from 33 offices around the world. His “Peer to Peer” television interviews have featured a wide range of high level conversations with such notables as Marc Benioff, Ruth Bader Ginsburg, Condoleezza Rice, Nancy Pelosi and Oprah Winfrey. Rubenstein is also an original signer of the Giving Pledge, a commitment by the world’s wealthiest individuals (also including Warren Buffett and Bill and Melinda Gates) to dedicate the majority of their wealth to giving back. Rubenstein has made transformative gifts for the restoration or repair of the Washington Monument, Monticello, Mount Vernon, the Iwo Jima Memorial, the Kennedy Center, the Smithsonian, the National Archives, the National Zoo, the Library of Congress and the National Museum of African American History and Culture. Rubenstein has also provided to the U.S. government long-term loans of his rare copies of the Magna Carta, the Declaration of Independence, the U.S. Constitution, the Bill of Rights, the Emancipation Proclamation, the 13th amendment, the first map of the U.S. and the first book printed in the U.S. (Bay Psalm Book).


In 2013, he approached the librarian of Congress with an idea for an event series in which members of Congress could put politics aside and immerse themselves in the history of the nation. Thereafter began the Congressional Dialogue series: a dinner event held several times a year during which historic artifacts are exhibited and Rubenstein interviews best-selling and award-winning authors and historians for a congressional audience. In The American Story: Conversations with Master Historians, these compelling conversations with the biggest names in American history are presented for all: Ron Chernow on Alexander Hamilton, Walter Isaacson on Benjamin Franklin, Doris Kearns Goodwin on Abraham Lincoln, Taylor Branch on the Rev. Dr. Martin Luther King Jr., Chief Justice John A. Roberts Jr. on the Supreme Court and more.


Join us for a fascinating conversation steeped in current and past American history and get David Rubenstein’s unique take on America.

Show more
All ticket sales are final and nonrefundable. 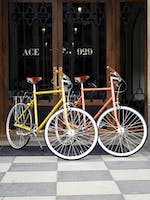 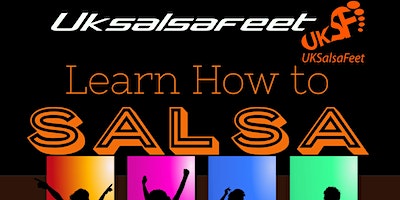 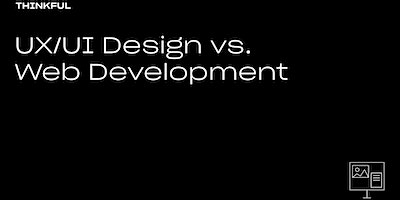 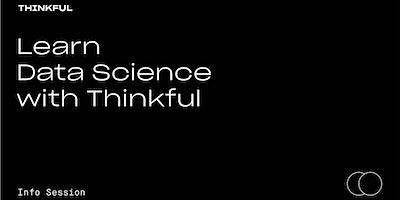 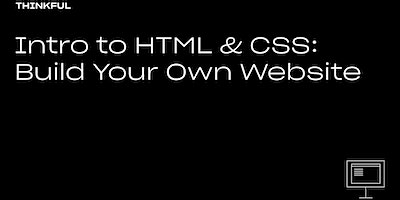 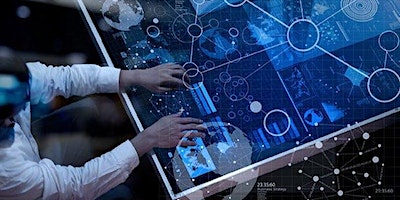 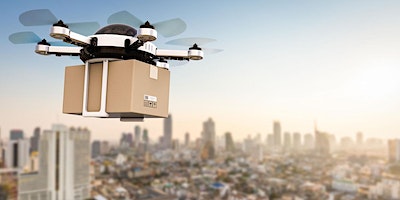 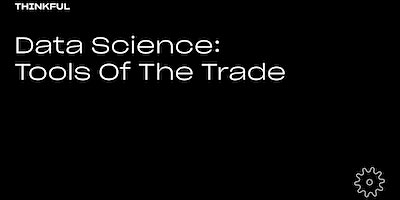 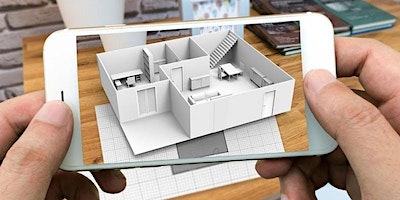 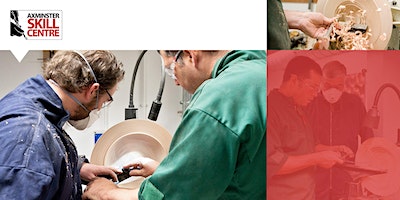