Raleigh is the capital of the state of North Carolina as well as the seat of Wake County in the United States. It is the second most populous city in North Carolina, after Charlotte. Raleigh is known as the "City of Oaks" for its many oak trees, which line the streets in the heart of the city. The city covers a land area of 142.8sqmi. The U.S. Census Bureau estimates the city's population to be 431,746 as of July 1, 2013. It is also one of the fastest-growing cities in the country. The city of Raleigh is named after Sir Walter Raleigh, who established the lost Roanoke Colony in present-day Dare is home to North Carolina State University and is part of the Research Triangle area, together with Durham and Chapel Hill . The "Triangle" nickname originated after the 1959 creation of the Research Triangle Park, located in Durham & Wake Counties partway between the three cities and their universities. The Research Triangle region encompasses the U.S. Census Bureau's Raleigh-Durham-Chapel Hill Combined Statistical Area, which had an estimated population of 2,037,430 in 2013. The Raleigh Metropolitan Statistical Area had an estimated population of 1,214,516 in 2013. 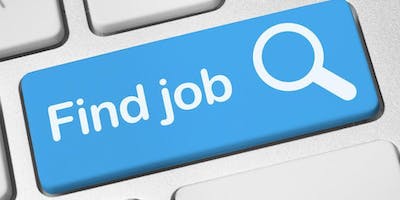 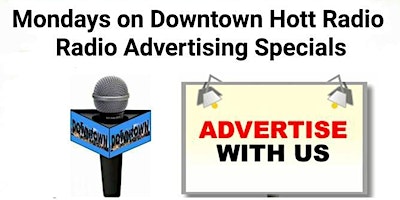